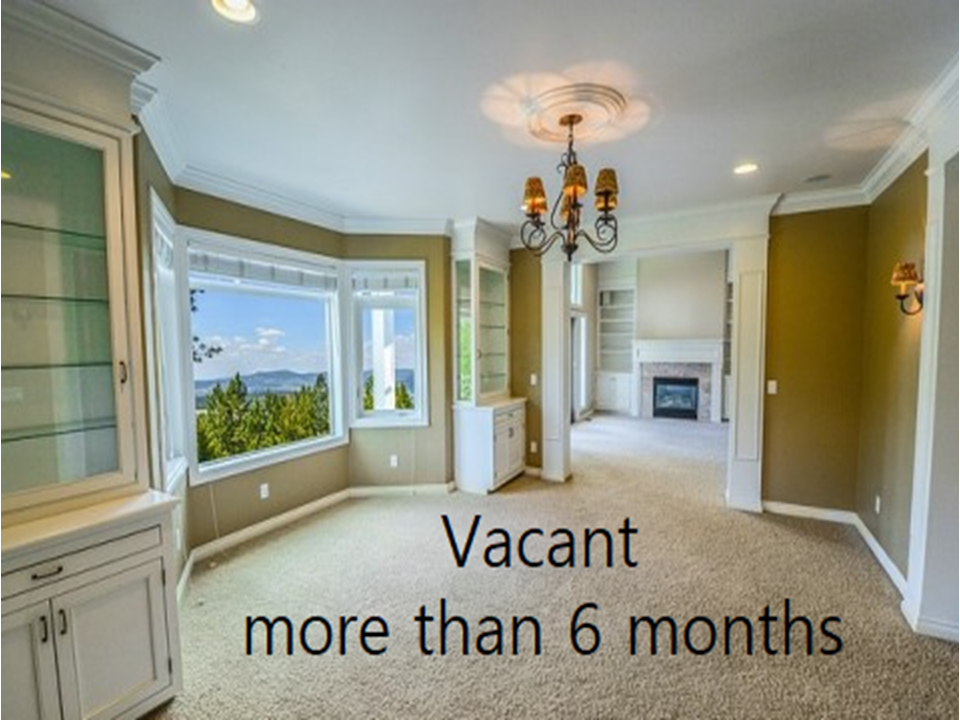 Toronto and Ottawa are to introduce a one percent vacant homes tax in 2022, while the City of Vancouver has been levying one since 2017.

A tax will be imposed on vacant Toronto residences, payable beginning in 2023. Homeowners who choose to keep their properties vacant will be subject to this tax.

Here’s how it works:

A unit is considered vacant if it has been unoccupied for more than six months during the previous calendar year, and the unit is not the principal residence of the owner, or it is deemed to be vacant under the by-law. Some exemptions may apply.

There are a number of circumstances where a home may be vacant for an extended period of time.

The by-law, to be passed later this year, will detail the full list of exemptions, including:

Principal residences may be left unoccupied for periods of time without being subject to the tax, which would offer protection from the tax to most snowbirds.

Certain properties/declarations may be selected for audit on a random or specific criteria basis. If selected for audit, the City will require the owner to provide information and evidence to substantiate their claim.

In order to ensure compliance and tax payments are being made as required, the tax will include provisions for penalties for failure to pay and fines for various offences, along with a dispute resolution process.

Fees and penalties will be set out in the by-law later this year.

Most council members agreed that the proposal, to tax vacant homes 0.5 per cent to 1.5 per cent, is worth looking into to prevent “demolition by decay” and bolster available housing stock.

A staff report, discussed at the region’s Oct. 14 meeting, estimated $15 million to $90 million could be collected in the first year, money that could be directed toward affordable housing initiatives.

The tax should dampen speculative activities and help release more housing units to the secondary market. It would likely be a declining source of revenue as homeowners would occupy or lease out their homes to avoid the tax, the report stated.

It’s one of the solutions put forward by the region’s task force on housing affordability and has the backing of Alyssa Brierley, human rights lawyer and executive director of the Centre for Equality Rights in Accommodation and Jessa McLean with the Social Planning Council of York Region, who describe it as a "win-win."