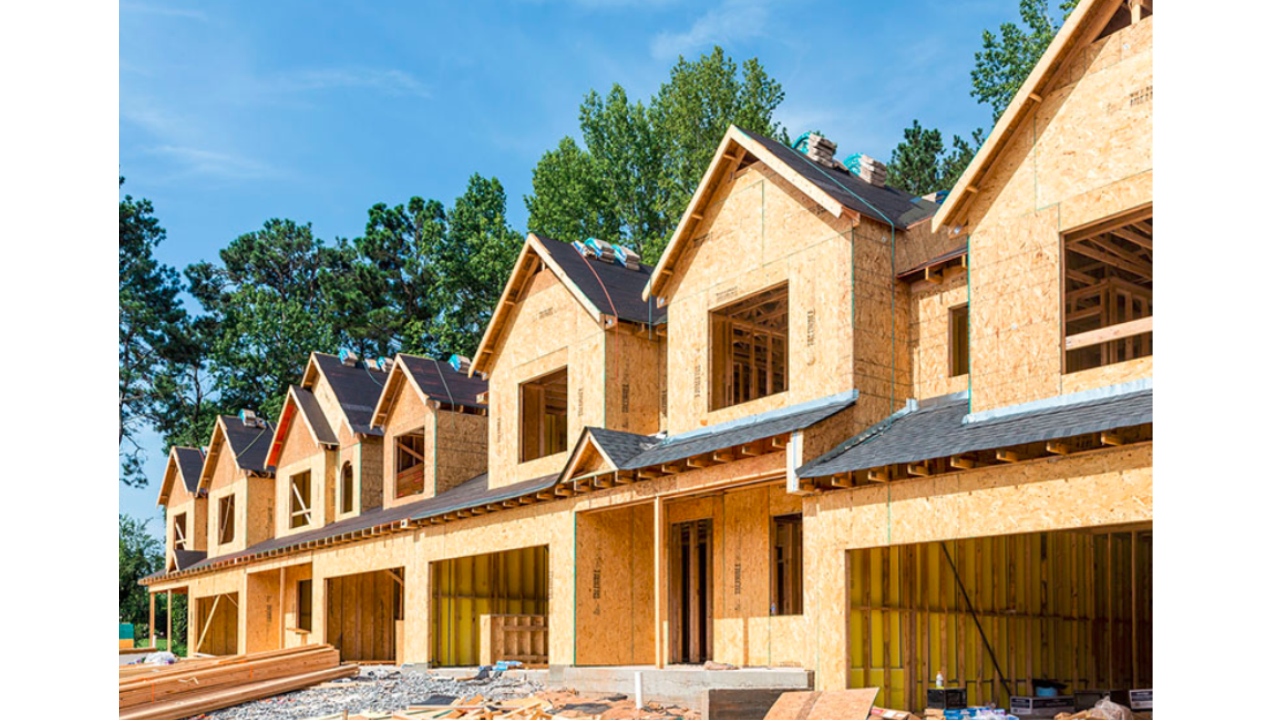 Number of housing starts across Canada dipped in December

The number of starts for homes across Canada dipped in December but is still higher when compared to the historic average.

Data released by the Canada Mortgage and Housing Corporation (CMHC) showed that the number of housing starts in December 2018 was 206,981, compared to the 212,338 starts in November.  This trend measure is a six-month moving average of the monthly seasonally adjusted annual rates (SAAR) of housing starts.

"The national trend in housing starts decreased in December, the fifth decline in the last six months," said Bob Dugan, chief economist at CMHC. "Reflecting these recent declines, total annual housing starts in 2018 were lower than in 2017, as lower single-detached starts more than offset a slight increase in multi-family starts this year.”

Broken down by metro area, housing starts in Vancouver continued trending lower in December 2018, ending the year with an 11% decrease compared to 2017 despite that rental units rose by 40% in response to a tight rental market. In Edmonton, housing starts trended lower in December as inventory levels remained elevated. On an annual basis, Edmonton starts were 12% below 2017 levels, which reflects lower demand driven by the current economic climate in Alberta.

Housing starts in the Montréal area increased slightly in 2018 compared to 2017. The decline recorded in the construction of condos during this period was more than offset by rental apartment starts which, hit a 30-year record high. The Toronto area saw the most apartment starts ever recorded, and overall housing starts were up 6% from a year ago. High prices, borrowing costs, and a widening price gap with resale market alternatives weighed down significantly on single-detached starts, which were the lowest in almost four decades. The deteriorating affordability for low-rise homes fueled the demand for relatively affordable higher-density housing.