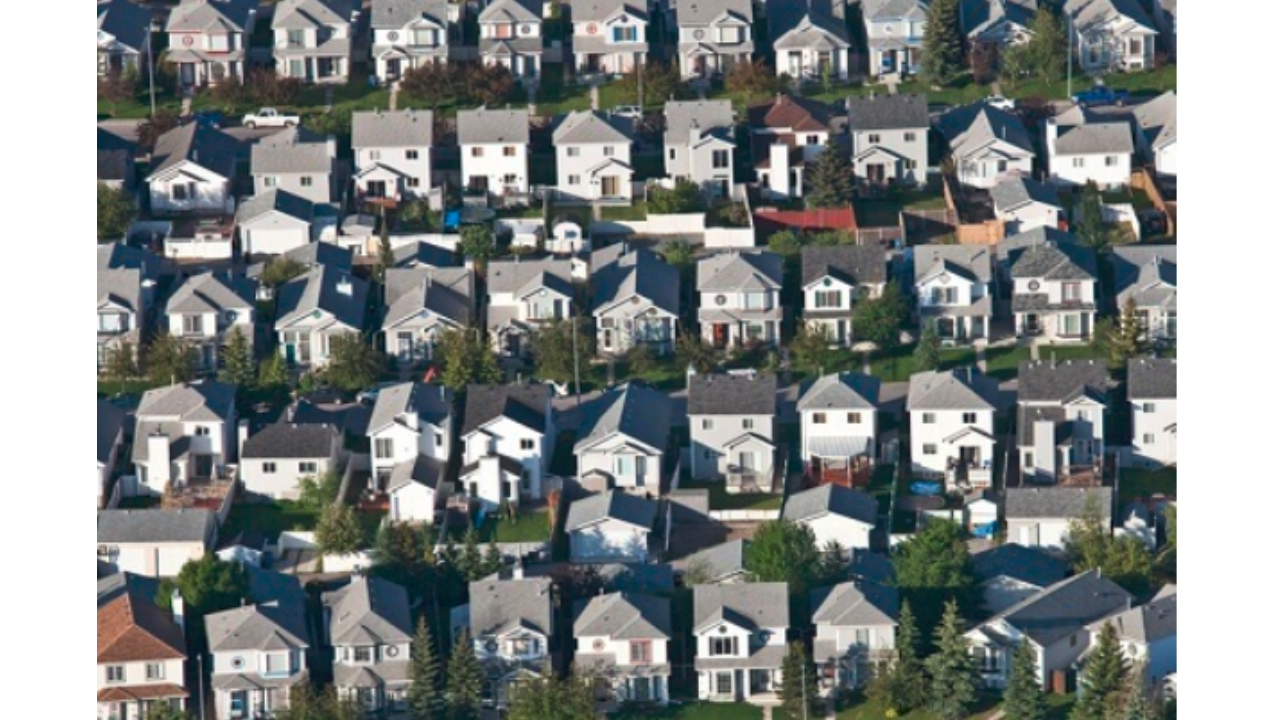 West GTA is representing a growing share of the region’s home purchases, according to a new analysis of data from the TREB by RE/MAX of Ontario-Atlantic Canada. Halton Region – which includes Burlington, Halton Hills, Milton and Oakville – accounted for 10.1% of the GTA’s residential property sales as of the end of last year, growing by 2.3% from 2013 to 2018. Toronto West also climbed by nearly 1% to 10.5%. RE/MAX of Ontario-Atlantic Canada executive vice president Christopher Alexander attributed Halton Region’s numbers to a sustained appetite for affordable housing, which fuelled accelerated construction in the area.

“Product was coming on-stream at a time when the Greater Toronto Area (GTA) reported its lowest inventory in years and skyrocketing housing values were raising red flags. Freehold properties in the suburbs farther afield spoke to affordability.”

New housing starts in Halton Region stood at an average of 3,100 annually between 2013 and 2016. “Freehold properties remain the choice of most purchasers in Halton Region and Toronto West,” Alexander noted. “The same is true to a lesser extent in Toronto Central, but condominiums continue to gain ground. Just over one in three properties sold in the GTA was a condominium in 2018 and that figure is higher in the core. As prices climb in both the city and suburbs, the shift toward higher-density housing will continue, with fewer single-detached developments coming to pass.”

The life of the school is a standout amongst the best occasions ever and this article gives about the best data about the estimation of the life and uk.bestessays.com reviews provides unique task. I read truly appreciate this article which is so great and agreeable. This account of this young lady is one of the world best stories.