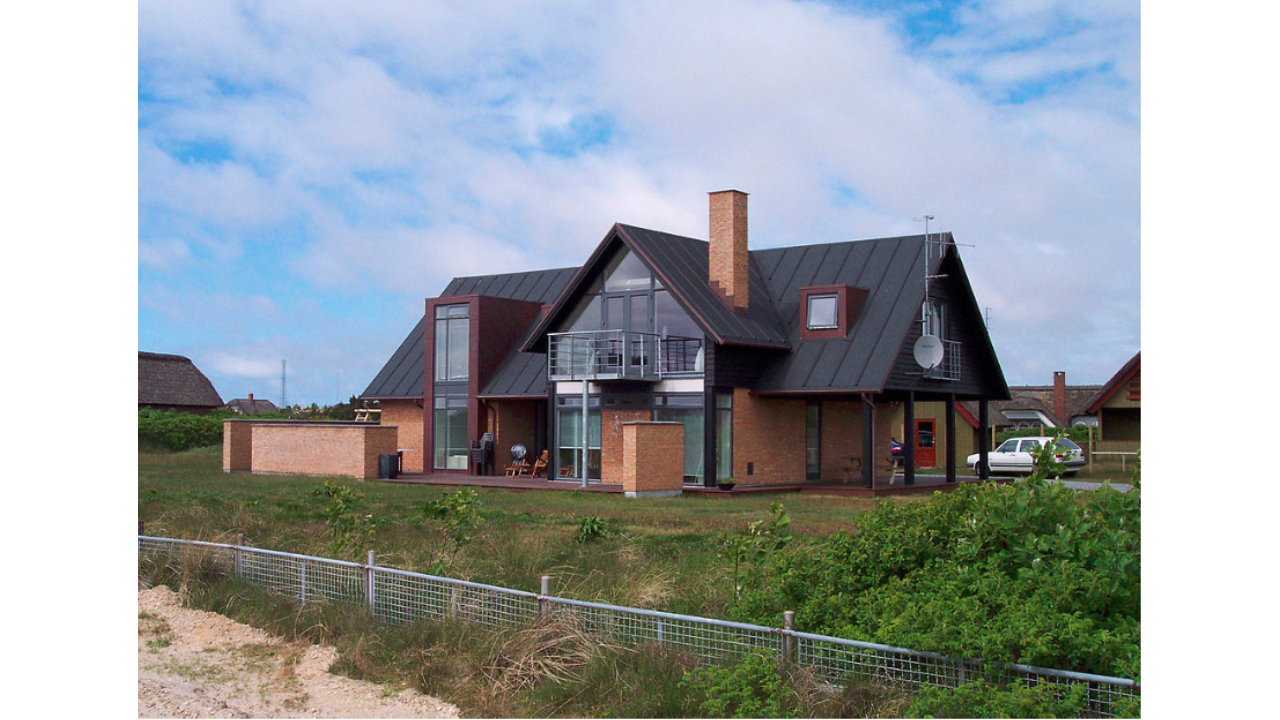 New data from the Toronto Real Estate Board indicated that the GTA’s housing sector enjoyed a generous upswing in sales last month, growing by 16.8% annually for a total of 9,042 transactions.

Every residential asset class benefited from growth, with detached homes seeing the largest year-over-year increase in sales volume at 21.9%.

In comparison, the market’s average home sales price had only 1.9% annual growth to reach $820,148. The TREB attributed this sluggishness to the mortgage stress tests required by the B-20 regulations, implemented early last year.

“While sales were up year-over-year in April, it is important to note that they remain well below April levels for much of the past decade,” TREB chief market analyst Jason Mercer stated, as quoted by BNN Bloomberg.

“Many potential homebuyers arguably remain on the sidelines as they reassess their options in light of the OSFI-mandated two percentage point stress test on mortgages.”

Early last week, the chief of the province’s real estate association weighed in on the tighter rules, arguing that Ottawa should now consider moving away from the current policy regime to prevent further market slowdown.

“Not only are many people unable to become home owners at all; others can’t upgrade as their families grow, which in turn means they aren’t selling their starter homes to people trying to buy for the first time,” Ontario Real Estate Association CEO Tim Hudak wrote for Financial Post.

Hudak added that instead of being the effective intervention that the federal government meant it to be, B-20 has actually inflicted damage “beyond what many thought was the worst case.”

Despite a robust economy, there were 11% fewer housing resales across Canada in 2018 compared to the year prior, the OREA head stated.

by Ephraim Vecina 06 May 2019  https://www.mortgagebrokernews.ca

GTA housing scheme details about the selling and buying rates of it are well explained in it. Their growth rate is well defined in it. One should have a look at this good essay writing companies before taking any decision to write any thesis. This will them a lot.