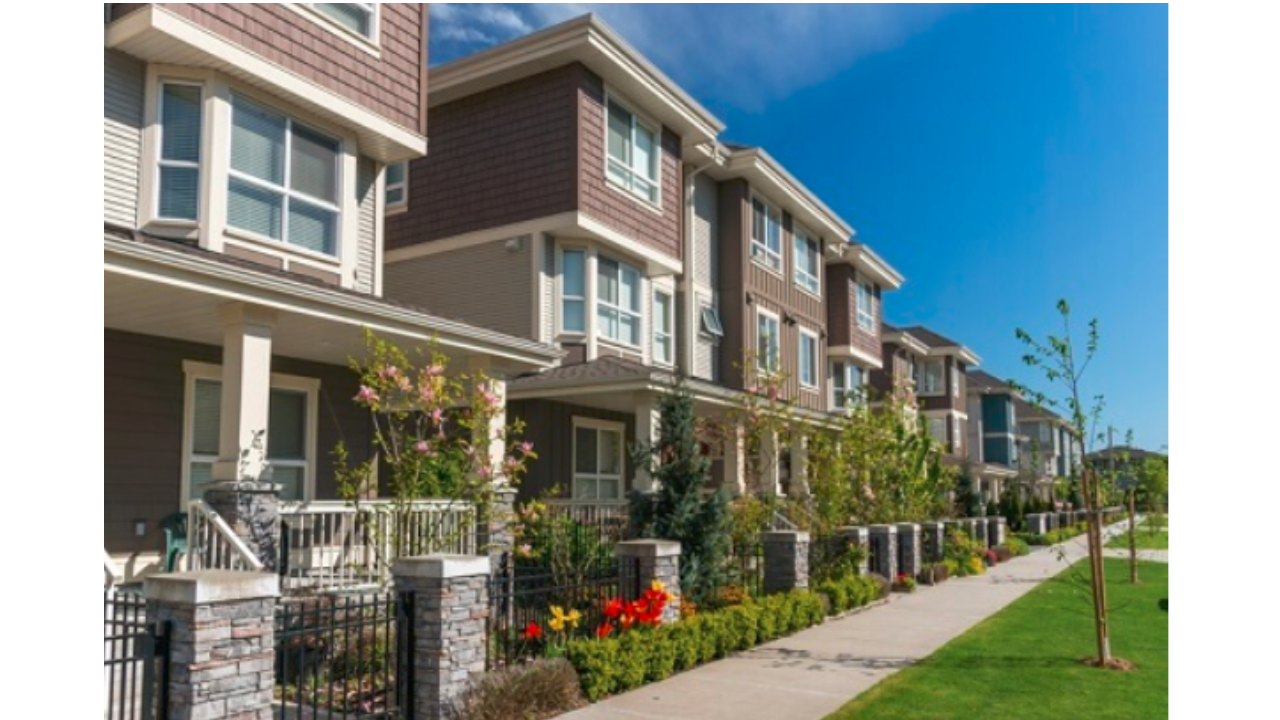 The International Monetary Fund has urged the Canadian government to avoid stimulating home-buying activity in the meantime, instead recommending a measured cooling in overheated real estate markets to reduce economic risks. “The government is under pressure to ease macroprudential policy or introduce new initiatives that buttress housing activity,” the IMF explained in its latest analysis, as quoted by The Canadian Press.

“This would be ill-advised, as household debt remains high and a gradual slowdown in the housing market is desirable to reduce vulnerabilities.” The report came in the wake of Conservative Leader Andrew Scheer’s statement last week, who vowed to make more affordable homes a reality for a larger number of Canadians by overhauling the current mortgage stress test. CIBC economist Benjamin Tal estimated in April that B-20 accounted for a significant 8% decline in new mortgages last year.

In its analysis, the IMF also encouraged Canadian authorities to do what they can to further ease trade barriers, primarily by establishing “clear targets to cut exemptions and reconcile regulatory regimes.” “The Canadian Free Trade Agreement signed in 2017 provides a platform for co-operation in reducing internal trade barriers, but several problematic aspects need to be resolved,” the IMF said. “The potential gains are sizable and could increase real GDP by almost 4% – a much larger gain than expected from recently signed international trade agreements.”

The IMF projected Canada’s real gross domestic product growth to moderate to 1.5% this year, with a high likelihood of considerable recovery in 2020 as the economy continues to recover from the worst effects of the recent oil industry slowdown.   by Ephraim Vecina 23 May 2019 https://www.mortgagebrokernews.ca

Auxiliary school dropout, underfunding and absence of training rates are the issues which are being looked by the informational game plan of our country. Apparently our informational structure is staying at the skirt of confusion. fredsimpsonwriter

Most people wanna buy a home in Canada and I am also among those. Canada is so wonderful and safe country to a residence that might be the reason why folks wanna live there. Visit essayhave.com to read more information as I have read this article to know the current situation of the Canadian real estate market.